Cells are the basic unit of all living things. They form the tissues that makeup organs in our bodies and body systems.

Cells are designed to live for a set period of time after which they get a signal to die. In cancer, this signal is lost or neglected due to genetic changes.

The affected cell(s) then continues to live and grow in an unrestrained, disorderly manner till it forms a mass (or tumour) which is able to move beyond the usual borders of the cell and grow into nearby spaces or tissues and sometimes, it may move to parts of the body further away from the site where cancer develops.

When they move into a new area, they often to destroy cells normally located in that part of the body.

Childhood cancers are cancers that occur in children. Worldwide, approximately 300,000 children between 0 to 19 years are diagnosed with cancer.

In Nigeria today, childhood cancer is the 4th leading cause of the death of children under 15. A majority of childhood cancer cases in Nigeria are seen outside hospitals. This is partly because unlike adult cancers, awareness is still very low about childhood cancers despite the works of non-governmental organisations.

This low awareness leads to delayed lack of diagnosis or delayed presentations at care centres, commonly seen in childhood cancers in this part of the world. Attendant problems in accessing healthcare and poverty also contribute to the abandonment of treatment. September is designated as the month to raise awareness by the World Health Organisation.

What causes cancer in children?

Causes related to the environment (called Environmental risk factors) such as the exposure to cancer-causing agents in industries may also cause cancer in adults. Common adult cancers such as lung or breast cancer rarely happen in children.

These are as a result of defective genetic information (or materials inherited from parents). Other factors like HIV and Down Syndrome are thought to play a role in the development of cancer in children. Childhood cancers may occur in any part of the body and cannot be prevented or screened for. 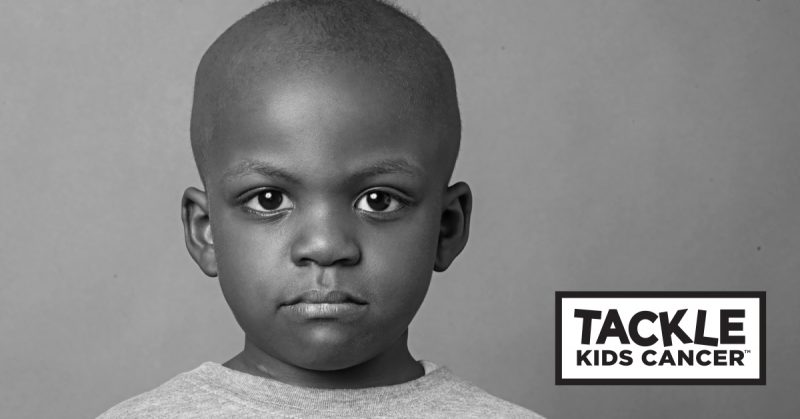 What are the common types of cancers in children?

What are the symptoms seen in childhood cancers?

The symptoms of cancer in children vary from one type to the other. However, there are general symptoms seen which may include:

How is a diagnosis of cancer made in children?

Diagnosis is made after consultation with a doctor. The doctor will perform a physical examination after asking questions to establish the history of the symptoms. Thereafter,  he/she will request for blood and imaging tests (such as X-rays or Ultrasound scans).

For parents and caregivers, it is imperative to get a second opinion when a child does not seem to get better after a being sick, especially if he/she has any of the symptoms listed above.

What are the available options for the treatment of childhood cancers?

Treatment is carried out by a team of professionals led by a specialist in treating children with cancers called a paediatric oncologist, at a centre with available personnel and equipment. Chemotherapy, radiation therapy and surgery are the main ways of treating childhood cancers. In some cases, a combination of these methods may be undertaken to ensure a better outcome for the patient.

Cancers in children generally have better outcomes compared to adult cancers (if prompt and correct treatment is carried out) with almost 80% of cancers in developed countries cured.