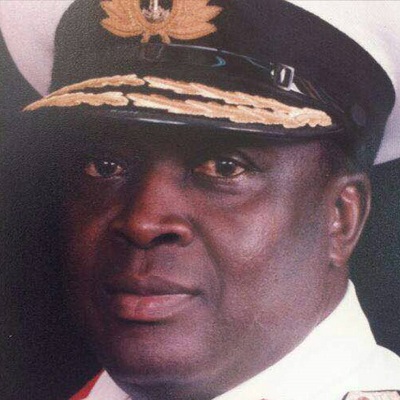 His secondary and Primary education were therefore all at Methodist School 2 and foundation member of Methodist High School in Ibadan between 1956 and 1966.

He was enlisted into the Nigerian Navy in July 1967 and later graduated from the Nigerian Defense Academy Kaduna and commissioned as a Sub-Lieutenant in July 1971 in India.

He had received professional training as a naval officer in India, United Kingdom and the United States of America. He had the Basic officer training in India; specialist Navigation training in the UK.

At various times in his service career, he was in Quantico, Virginia for Amphibious Warfare course and Naval Postgraduate School Monterey, California for Defense Management Course.

Deinde is also a graduate of the Nigeria Command and Staff College Jaji and National Institute for Policy and Strategic Studies Kuru.

As a professional naval officer, he went through all the ranks in the Navy until he was promoted to the full Rear Admiral rank in 1998.

He was also the Military Governor of Ogun state between 1990 and 1992.

His last job was Chief of Navy Personnel at Naval Headquarters until he retired in June, 1999.

His hobbies are photography, reading and a handicap 9 golfer. A practicing Christian of Methodist church of the Trinity, Tinubu since 1967, and also a Knight of John Wesley.